In our cloud era, the increase in mobile and the need of massive internal/external adoption of services, REST-based APIs have replaced SOAP Web services. REST APIs are HTTP based, lighter, easier to understand and integrate, and therefore, have become the de facto standard for creating enterprise APIs (read about The Rise of REST API). Enterprise APIs can be internal APIs i.e. within or across LoB (Line of Business), or external APIs for partners and third party developers.

In the past few years, enterprises, having learned from web scale consumer APIs, realized that in order to create an ecosystem of applications around your API, it takes more than just creating an API and expecting consumers to use them. This is true for both internal and external APIs.

One of the key considerations that should guide both your API business strategy and your interface architecture is the distinction between open and private APIs. An interface is defined as open or private depending on whether it targets external or in-house developers. In this lesson, we explain the distinction in detail and explore ways it may impact your API program.

Not as much attention is paid to APIs that are internally facing. That is not so surprising, considering their purpose. But just because internal APIs don’t get as much notice, does not mean they are any less important to an enterprise. 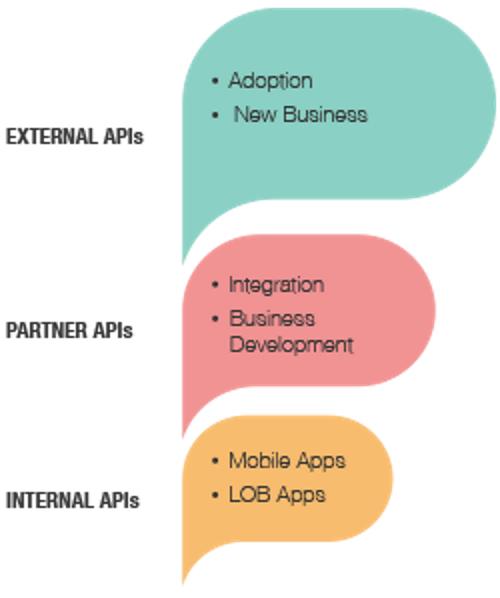 Companies have a lot of data that is proprietary and can’t be shared outside its doors. Whether it is employee social security numbers or the “secret sauce” that sets their product apart from competitors, there is always some information that needs to be protected. Just because it is protected, however, doesn’t mean that it can’t be made more accessible to those that should have access to it.

A private API is an interface that opens parts of an organization’s backend data and application functionality for use by developers working within (or contractors working for) that organization. The new applications these devs create may be distributed publicly but the interface itself is unavailable to anyone not working directly for the API publisher.

Private APIs can significantly reduce the development time and resources needed to integrate internal IT systems, build new systems that maximize productivity and create customer-facing apps that extend market reach and add value to existing offerings. Rather than creating siloed applications from scratch, devs can draw from a common pool of internal software assets. 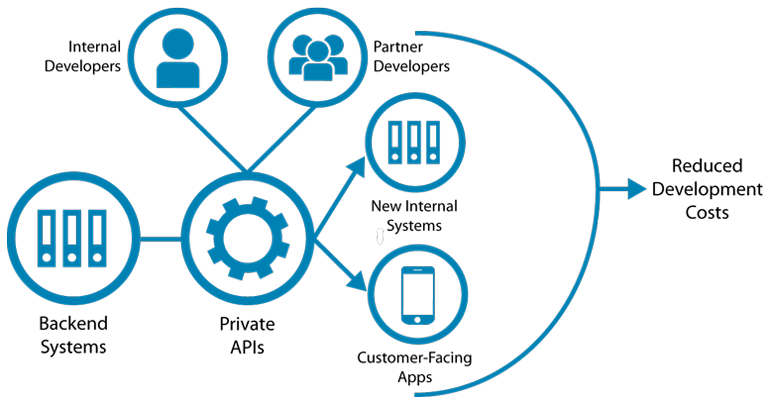 An open APIs is an interface that has been designed to be easily accessible by the wider population of the web and mobile developers. This means an open API may be used both by developers inside the organization that published the API or by any developers outside that organization who wish to register for access to the interface.

An open API publisher is usually seeking to leverage the ever-growing community of free-agent app developers. This will allow the organization to stimulate the development of innovative apps that add value to its core business, without investing directly in development efforts – it simultaneously increases the production of new ideas and decreases dev costs. 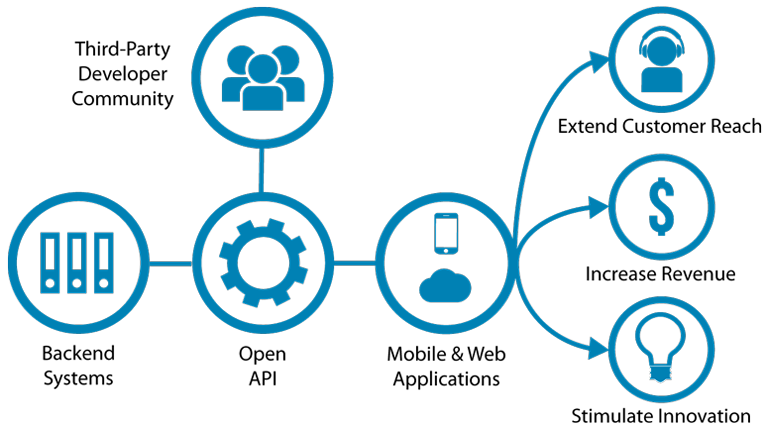 API management is the ability to document, publish, share, control, consume and monitor consumption of APIs. All of this is done in a fashion that allows easy publishing and onboarding of developers using the APIs.

So the question is:

If an enterprise is looking to publish internal and/or external APIs, is there a difference in managing them? The majority of enterprises consume more internal APIs than external ones. API management is essential for both internal as well as external APIs as long as there is a need for:

There's a considerable list of reasons why internal API programs are beneficial, not the least of which is their ability to help an enterprise learn the ways of APIs within the comfort and safety of the corporate perimeter.

Here are some more:

There are organizations within a company that has no developers—that is, no technology people to build an app. But departments like marketing often have the mandate to respond to new customer expectations, are faced with slow-moving IT, and have the budget to hire developers to build apps. Exposing a business’ data and services via APIs enables those developers. 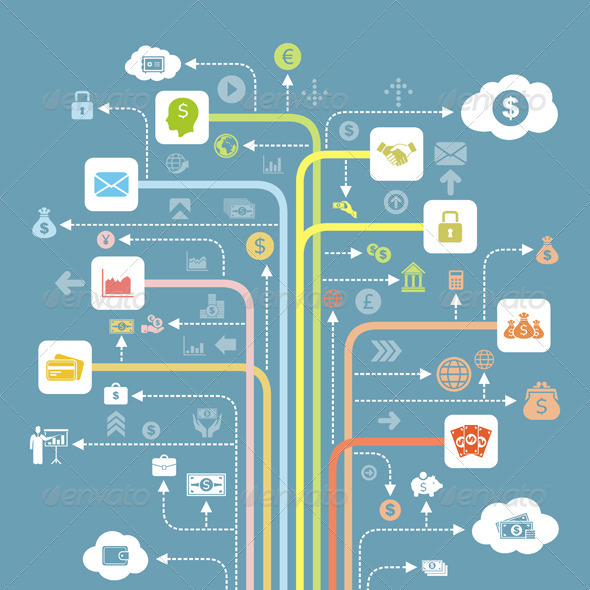 A common concern for enterprises, even internally, is keeping data and services secure when providing access to a company’s backend. Cross-departmental interactions are easily secured and streamlined by APIs.

As companies become larger and more complex, many are deferring to API ecosystems to minimize the amount of development effort to support multi-channel enablement. Dell is an exemplary in using internal APIs to better support internal development teams, partners, and retailers. The company provides Dell Mobile applications for both Android and iOS devices that make use of product catalog, product advisor, and CRM APIs to efficiently deliver critical business information in real time.

Systems of record have vices and virtues. The most important virtue: they generate revenue. If you are in the hotel business, then your system of record is your reservation system; if in finance, it’s your stock trading system; in the automobile business, it is your inventory and analytics system that predicts economic cycles.

Because enterprise systems are stable, they are often slow-moving and do not allow for core systems to keep up with market evolution. By thinking as a platform–that is, putting APIs between the database and the apps–enterprises achieve agility and flexibility while taking advantage of the stability of those systems.

Let’s take a look at differences in the requirements when it comes to publishing and consuming APIs,

Let's see the differences between internal and external API's:

Platforms that provide a unified approach to rolling out internal and/or external APIs can better facilitate enterprises willing to develop an ecosystem around their APIs.

Often, demand for an internal API is driven by the need for mobile applications or portals to handle internal business processes, including HR or CRM functions.

Legacy IT systems tend to be stable, but also slow moving, and so can’t easily keep up with market evolution. By putting APIs between IT systems and apps, agility and flexibility result, while still enabling a business to take advantage of the underlying stable systems.

Tackling an inward-facing project enables the API team to learn important lessons—by starting with a smaller project, but also by gaining access to data on usage metrics—while keeping the project scope small. The API thus starts to add value immediately while setting the groundwork for later-stage developments.

It is also very important to have an eye on the whole REST API development process, it will speed up the development and increase you time to market.

Every company has a lot of data. The key is to figure out which audience is appropriate for each data set, and then open up that data to the correct audience via APIs. If an enterprise does that, it will see great returns for its brand image, customer satisfaction & retention and internal efficiency.

The World of REST APIs

A new breed of web API has emerged, delivering a vision of a lightweight, low-cost approach to connect devices…