Documentation doesn’t have to be as herculean a task as it is made to appear. This assumption has made documentation to be seen as something to be done as an afterthought, which is usually a nightmare for any developer who has been assigned the difficult task of having to surf through each of the application’s features.

In a bid to try and understand exactly what each method in the app is designed to do.

But how better it would have been if the documentation for an application is properly written, so that it’s end users can rate it high.

How great it would be if this documentation becomes an invaluable resource and tool for a development team, where you have already documented the details you need to, before even writing a lot of code. This document could be shared between the development teams like front-end \ backend and testers and all could start working at the same time to implement such an API. 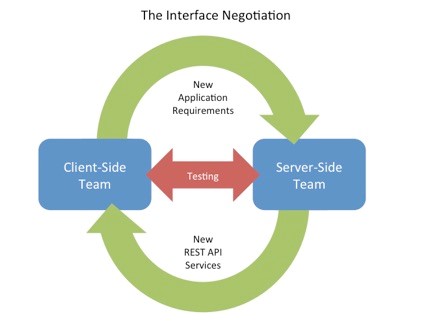 Once the audience/users can directly gain access and interact with the API, from the documentation, it would help to increase the capacity of a developer to work successfully with the API in implementing a client.

These interactivity features would serve as a very invaluable tool for both the developer and the debugger.

These are three features that should be ever present in a documentation:

There are also bonuses that your documentation has to offer, such as:

If you’re using OAuth, don’t forget to explain how to setup an OAuth application and obtain the API Key and Secret.

Errors and how they’re communicated to API consumers. Here you should explain if you follow any error standard, e.g., the HTTP Status Codes, and how errors are generally communicated inside responses.

Endpoints and information on how to consume them, including requests and responses. This is considered the main section where you expose all your API methods, explain how they can be reached, and note what kind of parameters are allowed.

With these three sections you’re off to a great start because you’ve already documented most of what is needed to consume your API and your offering.

But, as you’re about to find out, this is often not enough. As you obtain more sophisticated consumers, you’ll end up having to offer them documentation on non-functional aspects of your API.

For your developers or testers, having some sort of an API mock based on your documentation could be a fantastic boost to the development.

What API Documentation Should Contain

There are, of course no standards or hard-and-fast rules on what API documentation should have. As a general rule, whatever resonates with the developer community and makes it easy for them to understand an API is a good starting point.

Some general sections that are backed up by examples from established providers in the API economy:

Now here’s what to do in order not to end up trying to scribble some illegible stuff all in the name of writing a documentation:

All of these will be done with little effort, as you go on to produce complete feature sites for your projects.

Among all the API documentation formats, three of them deserve a mention because they let you design your API in a way that can be easily consumed by humans as well as machines:

Swagger \ Open API: Lets you easily generate your own API server code, client code and also the documentation itself. Open API Initiative (OAI) is focused on creating, evolving and promoting a vendor neutral API Description Format based on the Swagger Specification. 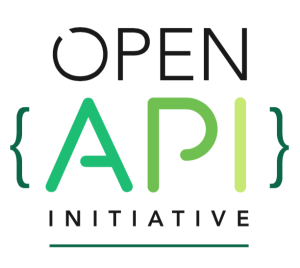 API Blueprint: It’s a standard based on the popular Markdown format that lets you easily generate code from the documentation.

Everyone agrees that documentation is an absolute must if you want to guarantee that your API is well understood by potential consumers and business partners. While some people believe that starting an API project with initial documentation it is a good idea, most people struggle to actually write something.

Think of planning your documentation first, as a way of creating more time to work on the main project.

In the long run, having a great documentation can you save you a lot of time, can help you get more clients and help build easily the project at hand.

After you finish your documentation you can quickly generate the code for your API using the many tools out there.

In our cloud era, the increase in mobile and the need of massive internal/external adoption of services, REST-based…

When developing REST API, one must pay attention to security aspects from the beginning. In this post I will…