Microservices represent the decomposition of monolithic business systems into independently deployable services that do “one thing well.”
That one thing usually represents a business capability, or the smallest, “atomic” unit of service that delivers business value. 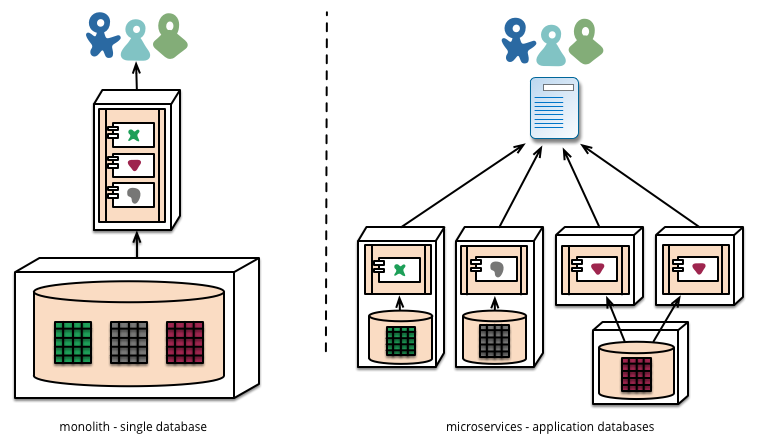 7 reasons why an organization must have a REST API